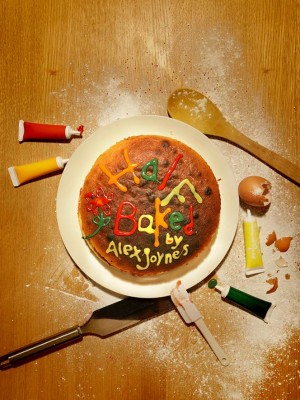 Presented by The Liverpool Everyman and Playhouse

“Whoever heard of a cake changing the world?”

When local bakery Renée’s is bought out by Starbucks, six teenagers are forced to prepare for life beyond the walls of their beloved workplace. Iced buns, Eccles cakes and ham sandwiches are replaced by university applications, rejection letters and train tickets to London.

Half-Baked is a funny, moving, and bittersweet new play about unemployment, uncertain futures, and unreliable ovens.

YOUNG THEATRE MAKERS
In 2013, the New Wolsey Theatre, Birmingham Repertory Theatre and Liverpool Everyman and Playhouse became partners to create new productions using young theatre makers. This season, we will be welcoming the young theatre makers of Liverpool as they present their instalment of the project before they embark on a regional tour of Suffolk. Back by popular demand, our own Young Associates return with an Edinburgh Festival fundraising run of Frequently Asked Questions, and in May will present brand new devised work to end to Young Theatre Makers tour. Follow their journey at facebook.com/youthemakers and Twitter @YouTheMakers 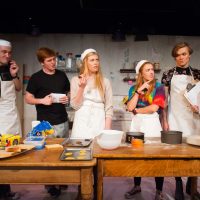 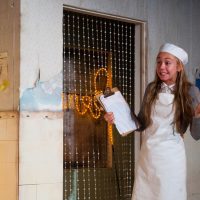 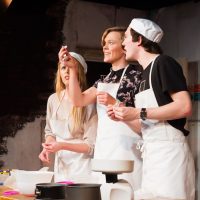 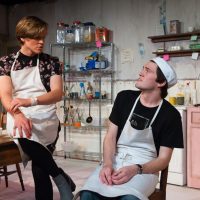 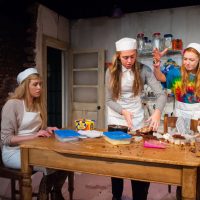 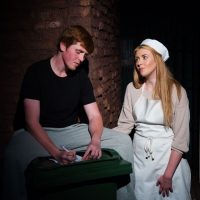 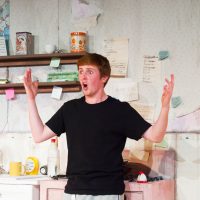 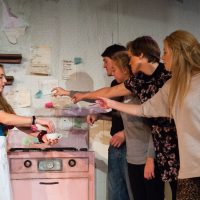