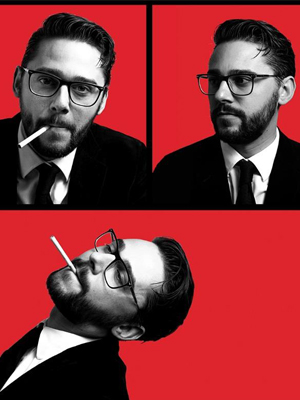 With a narrative that is both romantic and thought-provoking, the central character is the fiercely intelligent but naïve Tatyana, whose entanglement with Onegin results in a wiser, sadder but ultimately self-reliant heroine.

This new chamber version transposes the story of Tatyana’s sexual awakening to the early 1960s, a world on the cusp of the women’s liberation movement when new thinking fought against the old ways. Infatuation and self-restraint do battle in a well-tailored world of sleek suits and full skirts, with seasonal allusions to the snow-swept Russian landscape of the original.

Performed by ten singers and four instrumentalists in a new orchestration for piano, cello, violin and woodwind; this coming-of-age story is a requiem for lost innocence and a triumphant celebration of hard-won independence – told through some of the most glorious music ever written. 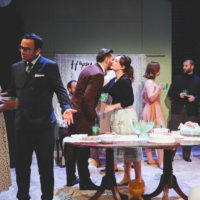 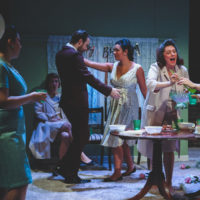 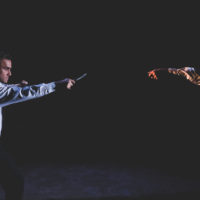 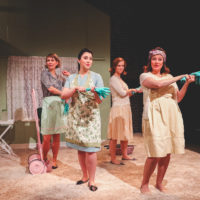 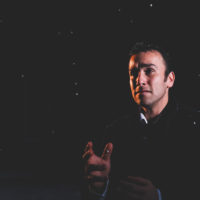 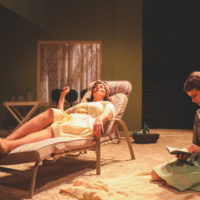 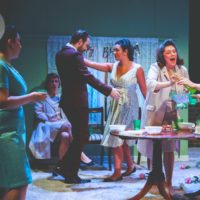 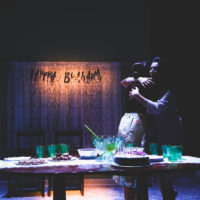 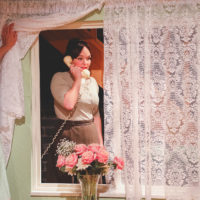