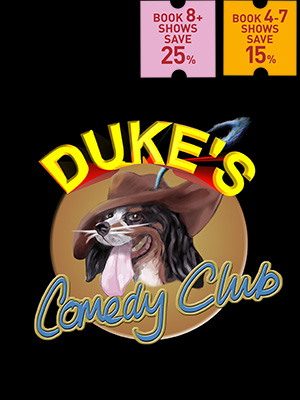 The evening's line up is Dan Antopolski, Gary Tro, Lara A King and Helen Duff.

Helen Duff
'Her energy is endless and boundless, and it’s a joy to behold. She is the very definition of vibrancy' ★★★★ EdFestMag 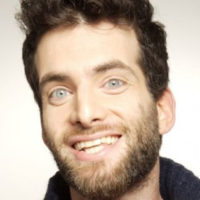 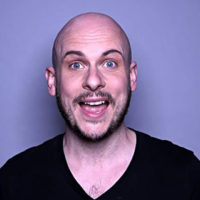 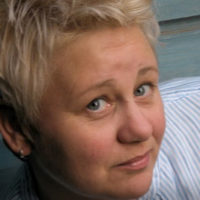 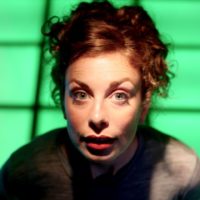