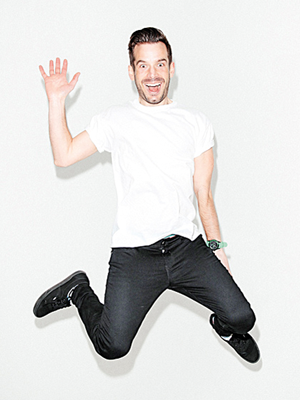 Ex-Big Breakfast presenter Feilder has been a regular on the comedy circuit for the last few years and mark our words- he is soon too explode!

A long time Circuit legend, Michael can be heard on his on BBC4 4 Show ‘Dyslexicon’ and has regularly tours with Mickey Flanagan.

One of the most recognisable faces of the UK. Comedy circuit, Rob Deering is a comedian and guitarist that will have you roaring for more.

Nominated for best newcomer in the 2014 Chortle Awards, Tim Renkow is a truly original voice in the stand up scene.

Our Café Bar will be serving Vegetable Balti or Chicken Tikka with rice and naan. Must be ordered in advance. 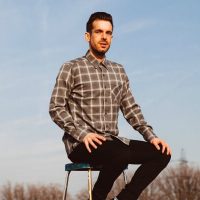 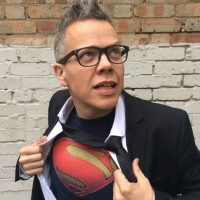 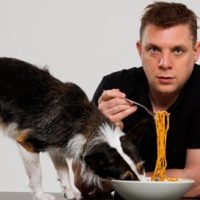 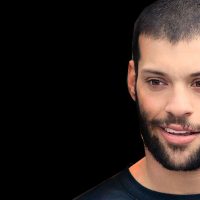 The Sunday Times on Rob Deering

"Renkow as one of the UK's most promising new stand-ups”