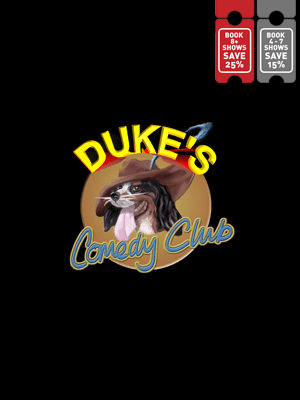 An evening with the finest comics from around the world, including:

Brent is an Essex Lad with a passion for music, rap & Justin Bieber. WWJD - (what would Justin do?)
The sexiest man this side of the M11, Brent Would is brought to you by the fabulous actor/comedian/improviser/idiot Francesca Renee Reid.

Australian-born and now London-based, Bec has gained a cult following in Australia, the UK and Ireland thanks to her award-winning solo shows, Twitter presence and popular YouTube videos. She has a talent for incorporating arts and crafts into her stand-up routines, creating a unique and unforgettable comedy style that she calls “paper-puppetry”.

Bec can be found as a guest on the 2nd series of Dara O'Briain's Go 8 Bit, a judge on Sam & Mark's Big Friday Wind-Up, and the voice of several characters in Mass Effect: Andromeda.

★★★★ "Hill is a multi-coloured ray of eternal sunshine. In a world of pain and darkness, her total lack of cynicism is refreshing." The Scotsman, Edinburgh Fringe 2017

An exciting up and coming act on the stand-up circuit and resident compere with Angel Comedy, Sam Russell is a star in the making.

★★★★ “come and watch this crazy-hilarious guy own the stage" – Mumble

Philip Simon is an award-winning stand up comedian who has been entertaining audiences around the world with him cheeky take on life. He has written for Mock the Week and featured on BBC Radio 2 as part of the BBC New Comedy Shortlist.

“Never less than hilarious” The Stage

Make an evening of it - our Cafe Bar will be serving delicious Chicken Jalfrezi and a Vegetable Korma curry before the show for just £5.95 per person!


(Line up subject to change) 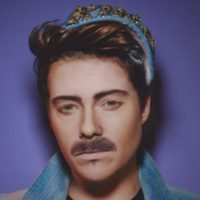 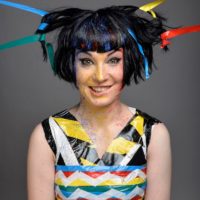 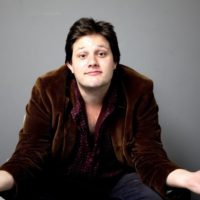 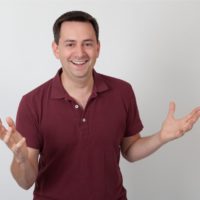