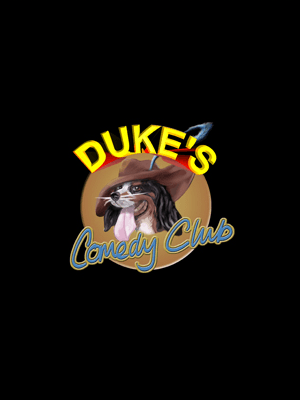 A top MC, comedian and Improviser, Emily is a former finalist of Funny Women Stand Up Competition and is a rising star of the UK stand up scene.

A fantastic joke-smith and one-liner merchant, Tony is not only a brilliant comedian, but is Ipswich born and bred.

A musical comedian on the circuit and is fresh from a sell-out show at the Edinburgh Fringe. Now you can enjoy her trademark witty songs and banter and get an exclusive first glimpse of her new solo show, Angelic.

'Dark, distinctive and hilarious.’ The Upcoming

The award-winning broadcaster and comedian, best-known as host of the iconic Channel 4 comedy series Balls of Steel. He is a comedy circuit regular around the UK and is guaranteed to have Ipswich rolling in the aisles.

“unmistakably a master of his craft” Broadway Baby


Our Cafe Bar will be serving Vegetable Balti and Chicken Tikka with rice and naan. Must be ordered with your Duke's Comedy Club ticket. You'll be given the option to add this during the booking process.


(Line up subject to change) 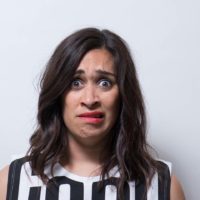 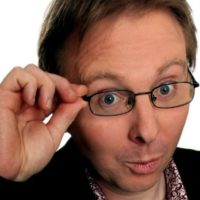 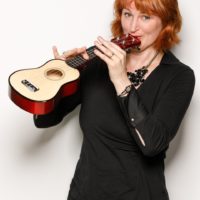 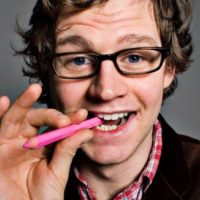 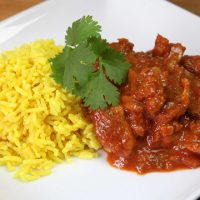