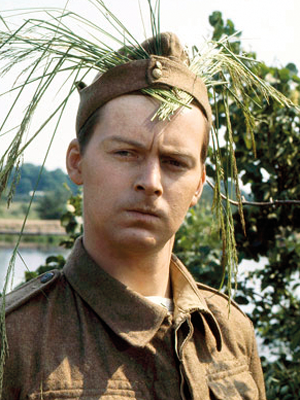 An Audience With Ian Lavender

Dad’s Army was one of the top TV comedy shows of all time, delighting audiences of 18 million plus between 1968 and 1977. Ian Lavender starred in the original Dad’s Army as Private Pike, the teenager whose mum made him wear a scarf “to protect him from the croup”. He shares with the writer and broadcaster Chris Serle a generous helping of his brilliantly funny anecdotes about
the making of the series, at rehearsals, in the studio and on location with his fellow volunteer soldiers.

The evening includes some of the most memorable clips from the 80 broadcasted episodes.