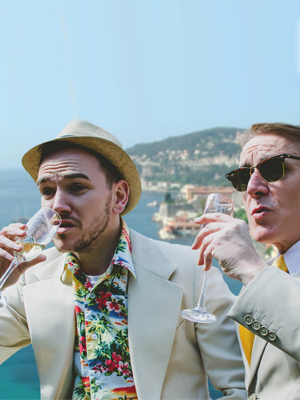 IODS are delighted to return to the New Wolsey with this fabulous, musical version of the hit film, which starred Michael Caine and Steve Martin. It’s the French Riviera, where the decadent world of sophisticated conman Lawrence Jameson is set to come crashing down with the arrival of Freddy Benson - a conman of an entirely different order!

The two go head-to-head in the con of their lives, pulling out all the stops in a bid for the money (and affections) of millionaire soap heiress, Christine Colgate. What have they let themselves in for?

This is a community production presented as part of the New Wolsey’s annual Open Season. Find out more by browsing the Creative Learning section of our website. 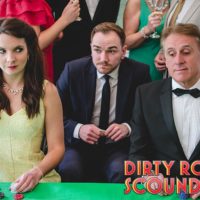 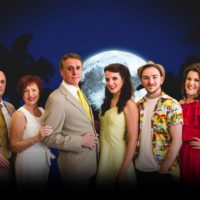 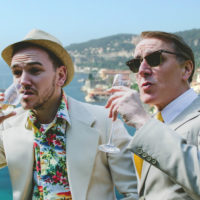