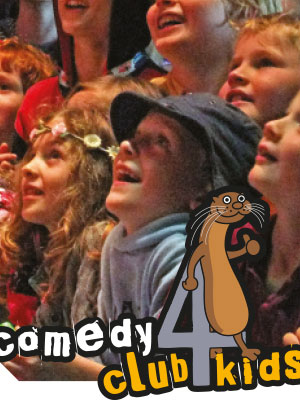 Cracking entertainment for everyone over six years old and under 400 years old (no vampires).

We have the best comedians from the UK and world circuit doing what they do best... but without the rude bits! It’s just like a normal comedy club, but it’s on in the day, kids are allowed in, and thus there is a higher than usual chance of heckles like “why is that your face!?”

Matthew Highton
Natures Greatest Mistake and Comedian...
With a keen eye for the abstract and an unfathomable commitment to his work, this affable Northerner is one of the most unique and stimulating director/writer/performers working today.

Tim FitzHigham
An award-winning British comedian, author, artist and world record holder. The feats he has performed include paddling a paper boat down 160 miles of the River Thames, rowing a bathtub across the English Channel, and inflating the world's largest man-inflated balloon

Gordon Southern
An international word clown. His upbeat and energetic delivery combined with his fantastically funny observational comedy & quick witted improvisation has secured his place as an audience favourite all over the world.

(Line up subject to change) 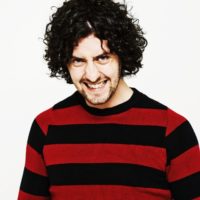 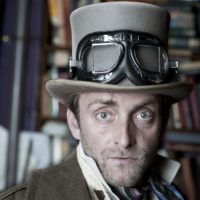 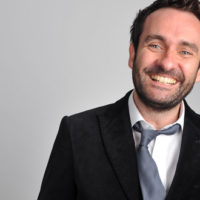 The Skinny on Matthew Highton

The Guardian on Tim FitzHigham

"Fast-paced, feel-good comedy at its best."