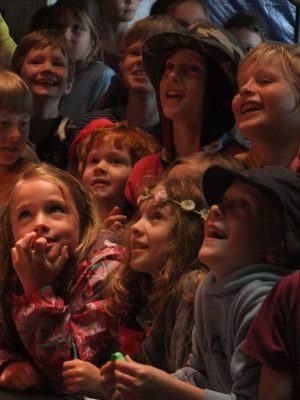 Cracking entertainment for everyone over six years old and under 400 years old (no vampires). We have the best comedians from the UK and world circuit doing what they do best... but without the rude bits!

It’s just like a normal comedy club, but it’s on in the day, kids are
allowed in, and thus there is a higher than usual chance of heckles like “why is that your face!?”

BEN VAN DER VELDE (MC)
Ben is a stand-up comedian, actor, improviser and presenter, who over the past few years has spread joy and nonsense across the country and beyond. He is a regular host and act for respected British comedy clubs such as The Stand, Komedia, Just the Tonic, The Backyard, Covent Garden Comedy Club,Outside the Box, and of course Comedy Club 4 Kids


IVO GRAHAM
Ivo is a regular fixture in the clubs and theatres of the UK comedy circuit, with charm and crafty, self-aware wit which has proved a hit with audiences of all ages.


JAY FOREMAN
Jay began performing comedy songs on acoustic guitar in 2005. He has since been featured as BBC New Talent Pick of the Fringe 2007, won 'Best Newcomer' at the Tuborg Musical Comedy awards 2009 and came third at the Musical Comedy Awards 2010 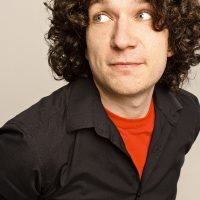 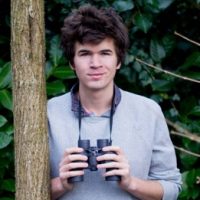 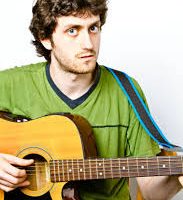