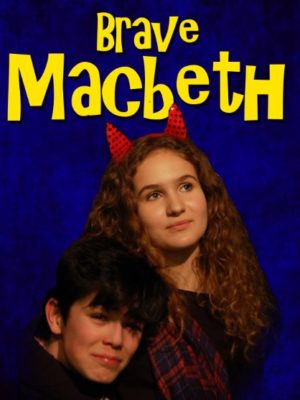 Brave Macbeth and Romantic Romeo are funny, fast and exciting musicals that will entertain the whole family. They are a fantastic introduction to Shakespeare's stories and language for children and are hugely entertaining for adults too.

Brave Macbeth
On his way home from battle, Brave Macbeth meets not three but twelve witches who tell him that he will become king. Now he quite likes that idea and so does his wife, the rather scary Lady Macbeth. She tries to persuade him that the quickest way to make the prophecy come true is to kill King Duncan and take his crown. Macbeth fears that there are too many good guys in the story who will stand in his way.

Romantic Romeo
The Capulets and the Montagues hate each other but Romeo has something else on his mind. He’s in love – first with Rosaline and then with ‘fair’ Juliet! Juliet is spoilt, loud and rude but he doesn’t care, because she’s pretty. The romantic couple are now set on the path to their tragic deaths.

The masked ball, the balcony scenes, the saucy nurse, Mercutio’s death, the Friar’s cunning plan are all included in this hilarious adaptation.

This is a community production presented as part of the New Wolsey’s annual Open Season. Find out more by browsing the Creative Learning section of our website. 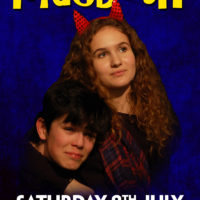 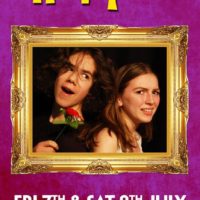 We thoroughly enjoyed watching Brave Macbeth and Romantic Romeo on Saturday afternoon. Very talented cast and crew who obviously enjoy what they do! Looking forward to seeing further productions from this young group.