Patron of the New Wolsey Theatre, and former Artistic Director of the Royal Shakespeare Company, he has thus far directed 36 of Shakespeare’s 37 plays, with this production of completing the collection.

This Shakespeare comedy of mismatched love is one of the Elizabethan writer’s most popular plays, enjoyed worldwide by audiences and school children alike. A play dedicated to magic, amazement, theatrics and passion – it showcases the poetry of Shakespeare in an entertaining and accessible way to all, with plenty of humour and audience asides.

As well as marking the theatre’s 15th birthday year, and concluding Sir Trevor’s repertoire of directing Shakespeare, 2016 marks the 400th anniversary of Shakespeare’s death, and joins many theatres across the region and UK who will be marking the celebration with groundbreaking productions and festivals. 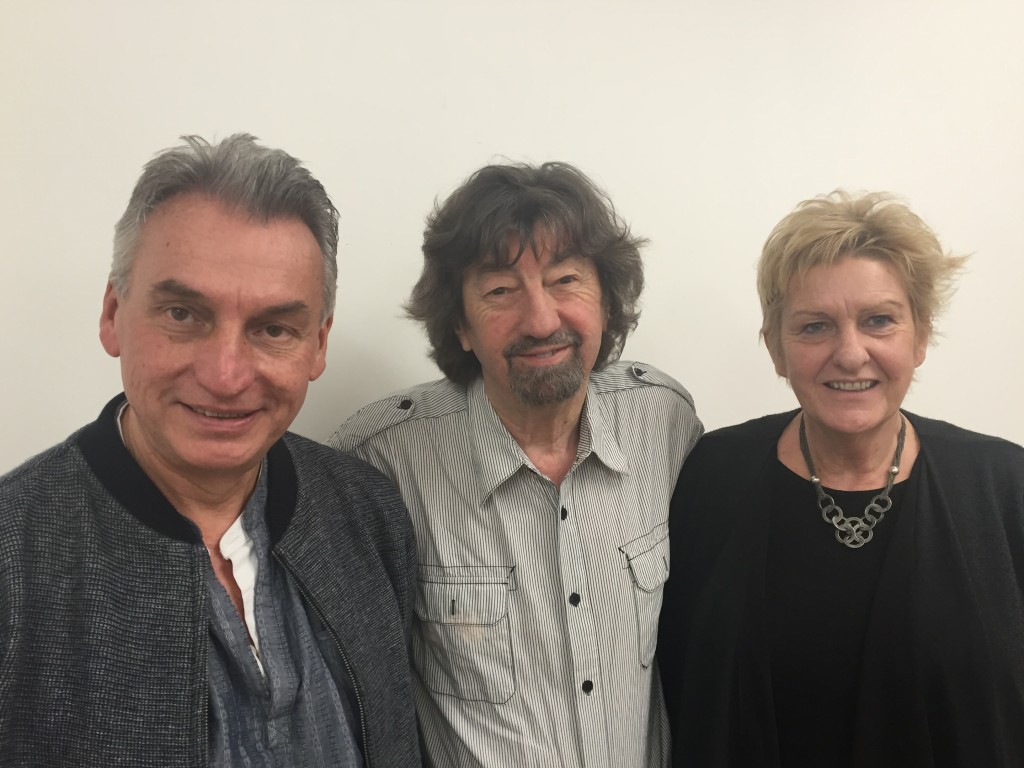 The production will be featuring a cast of young local performers aged 8 to 13 years of age to play the fairy children, and open auditions will take place on Saturday 12 March at the New Wolsey Theatre. More information on how to register can be found by visiting www.wolseytheatre.co.uk/auditions

This strictly limited run begins previews on Thursday 16 June, opening Tuesday 21 June and concluding Saturday 9 July.
Friends of theatre will be able to book their tickets in an exclusive pre-sale from Friday 12 February. General sale begins from Friday 26 February 10am. Tickets can be booked by calling 01473 295900 or on the New Wolsey Theatre website www.wolseytheatre.co.uk