The Snow Queen is one of the most ambitious shows the New Wolsey Theatre has ever worked on. A production featuring a blend of live action, pre-recorded film, live music, recorded music, online audience interaction, in-house audience interaction as well as all the classic elements of a pantomime, the show was designed specifically for the unusual year that was 2020. COVID-19 restrictions meant that the theatre tackled the challenge of livestreaming to large audiences for the first time and had to learn to adapt to completely new situations, especially in the theatre itself, where seating was reduced and safety measures put in place.

Despite the challenges though, the show really came out on top and provided the perfect festive treat for us all.

The press said of The Snow Queen:

‘Nothing is missing from this energetic and colourful production… five-star quality.’ – British Theatre Guide

‘…the challenge of creating a blended panto (which means including and acknowledging the live stream audience) has been embraced by the [New Wolsey] with characteristic and inventive gusto. And it works.’ – East Anglian Daily Times

‘We both adored “The Snow Queen.” …I loved Simmonds… who delivered [a] rich, ripe, generous [performance].’ – The New York Times

And the public seemed to agree!

‘It really feels like Christmas now I’ve watched The Rock & Roll Panto. Watched it twice during its run. Smashing show and really impressed with the production as well as the camera work. Brilliant original story and oh and all the actors are first class as usual. Well done to all involved.’

‘We came to see you last night. Absolutely brilliant. You’re amazing to put on such a good show under the current circumstances.’

‘Incredible show! Such a treat for my daughter who has been at home shielding since February as she’s extremely vulnerable. She’s always loved theatre and this was such a lift. THANK YOU.’

‘Just watched the live show, well done to everyone involved, you did yourselves & the industry proud.’

‘Enjoyed the show with hubby and teens, yes we had a hammer ready and we voted for a name, interacting as much as we could from home. Thanks for a great night in, we’re hoping to be back with you in person next year.’

We’ve also looked back over the show and found some interesting facts to share: 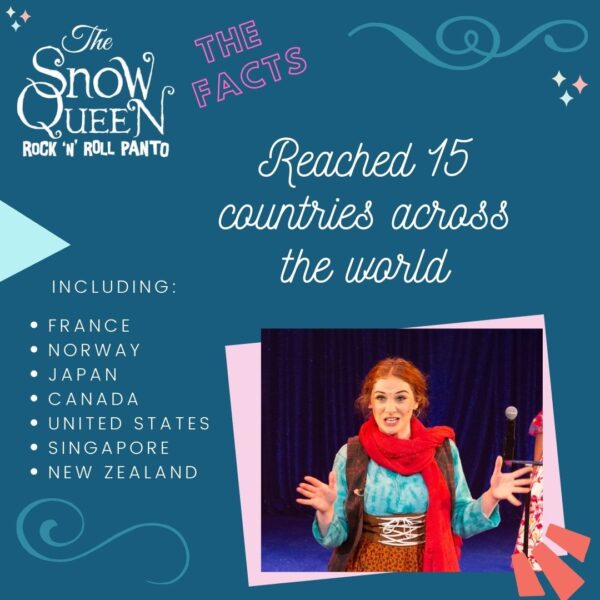 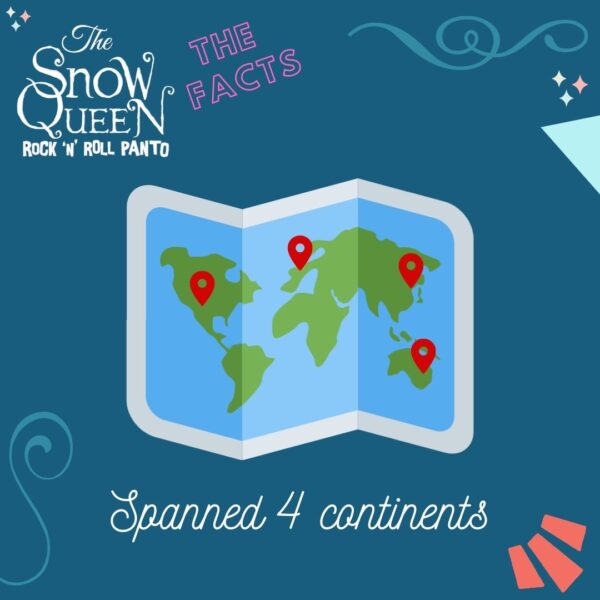 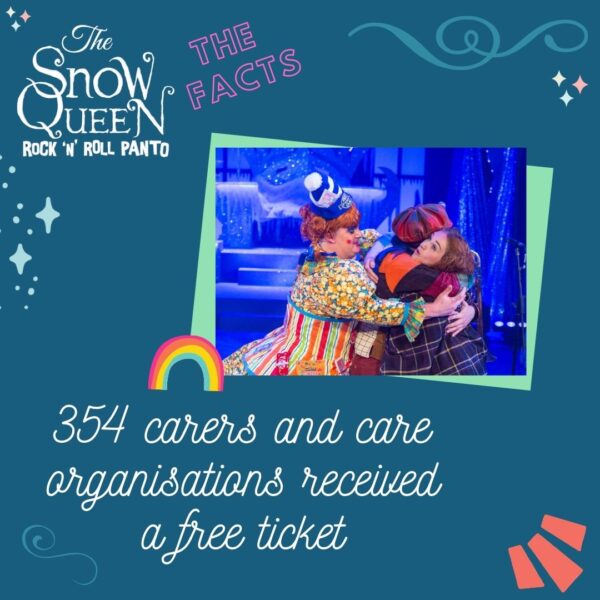 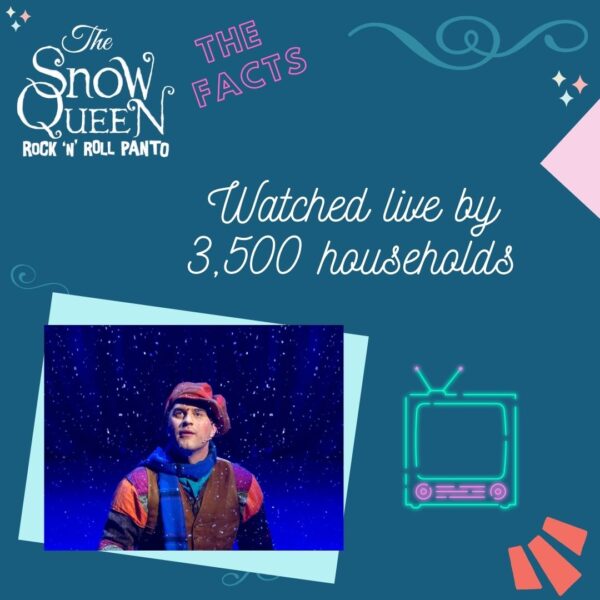 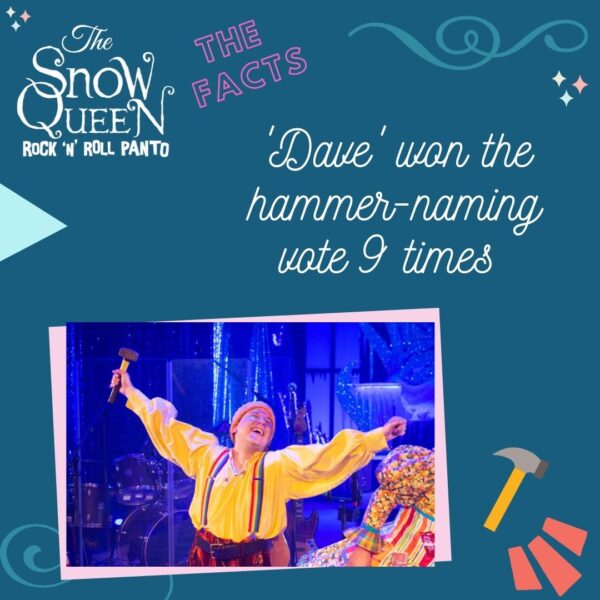 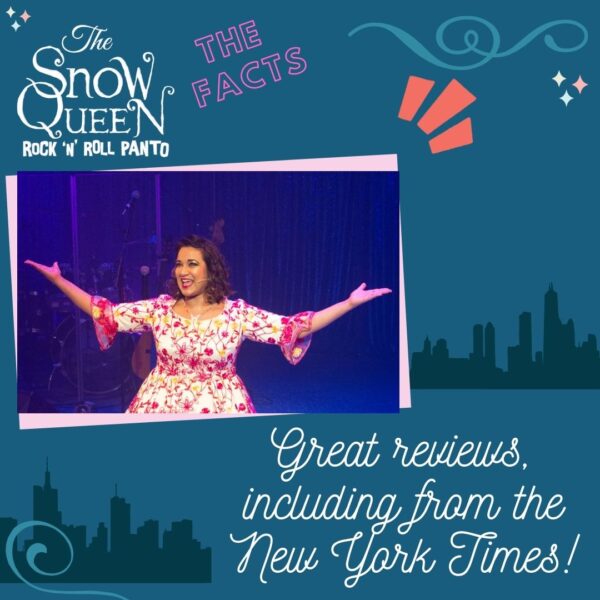 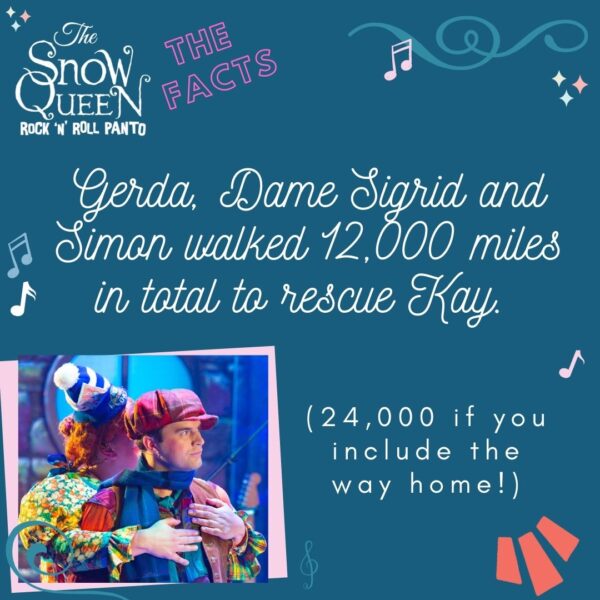